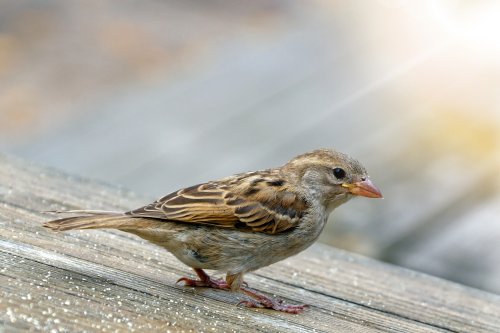 More birds: here is the second half of the sequence Almost complete poems: encounters with twelve birds. The inspiration for these short poems came from different sources:

* The title comes from the Wallace Stevens poem Thirteen Ways of Looking at a Blackbird. I decided I needed at least one blackbird poem, but there are two.
* i – Almost complete poems is the title of a poetry collection by Stanley Moss. It is published by Carcanet who (used to) send postcards with pictures of their books with your order. The cover image of the book is Still Life of Grapes with a Grey Shrike, Antonio da Cavalcore. I keep dozens of art postcards in a box, in case there is no inspiration.
* ii – Painting The Sea-Birds’ Domain by Peter Graham in Manchester Art Gallery. The reproduction doesn’t show it clearly, but my dialogue is with the bird on the rock that is nearest to the viewer. 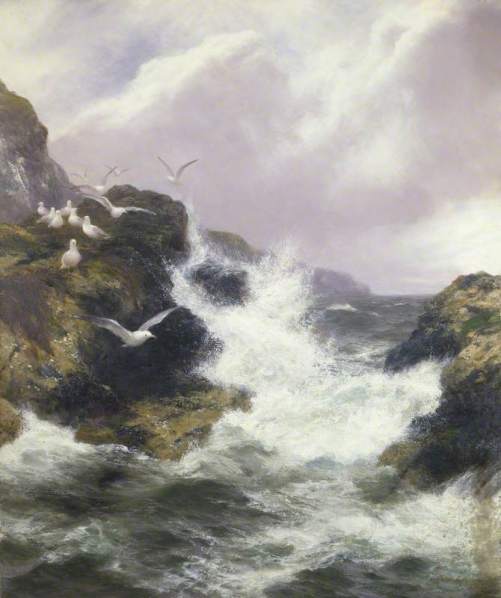 * v – inspired by reading Jaan Kaplinski, Estonian poet.
* vi – observation from my attic window.
* viii, x and xii – a short writing exercise from workshops with Ann Sansom, the Poetry Business. She often does these just before a break. Mostly six or seven lines with restrictions, for example line 1 must have a day of the week, line 2 a building, line 3 no rules. Written against the clock, some small jewels may appear.
* ix – observation from sun lounge window.
* xi – inspired by that phone call. The tanka was published in Blithe Spirit, the magazine of the British Haiku Society, some years ago. 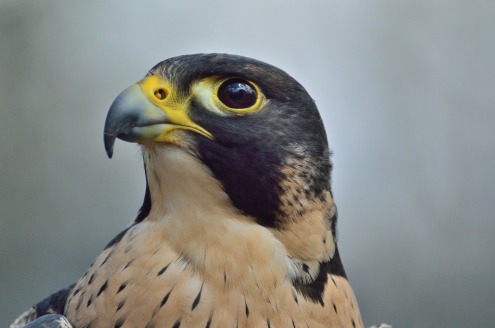 vii
Pocked and pitted stone
visible only to the peregrines
that nest on this cathedral –
a grimace carved by the stonemason
who used to beat his apprentice.

viii
Sundays summer and winter
we went to church at least once –
If I was that tiny sparrow
I would slip out, circle the white
spray, marram grass, the endless shore.

ix
Blackbirds nest in the ivy hedge,
as one comes in with food
the other exits at the side –
I remember those empty rituals
well-meaning suitors spurned

x
All around fields are planted with dill,
among the fronds an anklebone.
Just one pale bone.
Scrawny canaries fly across
the aria Verdi never composed.

xi
My friend calls:
an orphan
at sixty, suddenly
I hear blackbirds sing
thin, feathery clouds.
xii
A lost parakeet, friendly face
against turquoise wings
paper notice on the mat –
small birds are a comfort stone
to be carried around in a sombrero.